130 Year Road Trip is about a specific history, the historian and history itself.

Historian Rob Nelson drives through the Prairies of Canada, from Berlin to the open farmland of Western Poland, retracing the journeys of German settlement expert Max Sering (1857-1939), to explain the unknown impact of the colonization of North America on German policy from the 1880s through to the Second World War.

Rob’s theories and travels connect the removal of North American Natives to reservations in the 1880s, to the German treatment of Poles from the 1880s to 1945. While telling that story, the film exposes the layers of construction, manipulation and bias that go into even the most careful framing of history. In interviews descendants and those affected by displacement push back on the historian’s narrative, a diegetic score situates the music and composer into the open spaces of the Canadian grasslands and the back alleys of the Polish West/Prussian East, in rare archival images we see the faces of the colonizers and the colonized look back at us, as we move through the expansive landscapes that sparked it all. 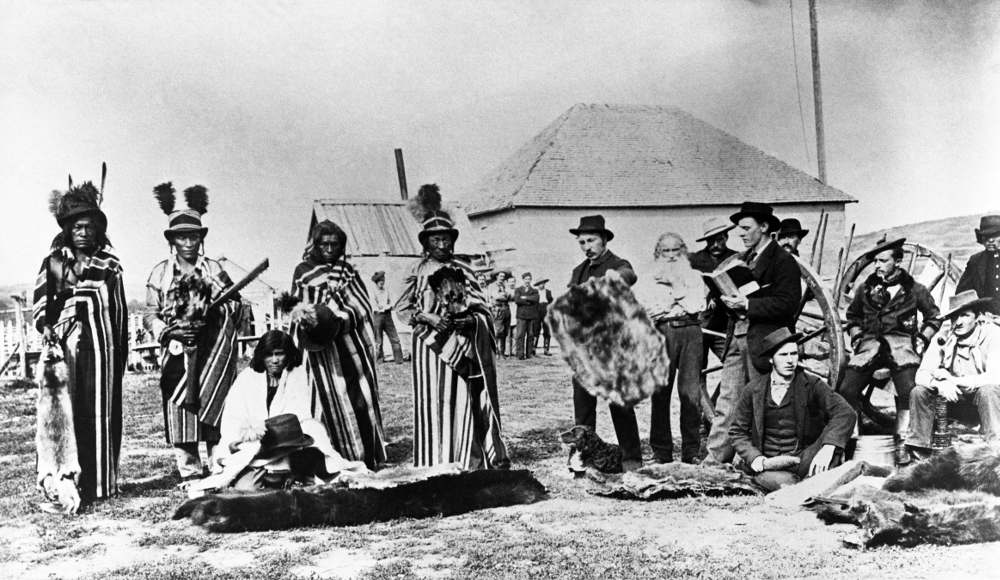 130 Year Road Trip is currently being made into a Live Documentary to premiere in New York City, hosted by the Cinema Research Institute at Tisch School of the Arts, NYU, in April 2016. 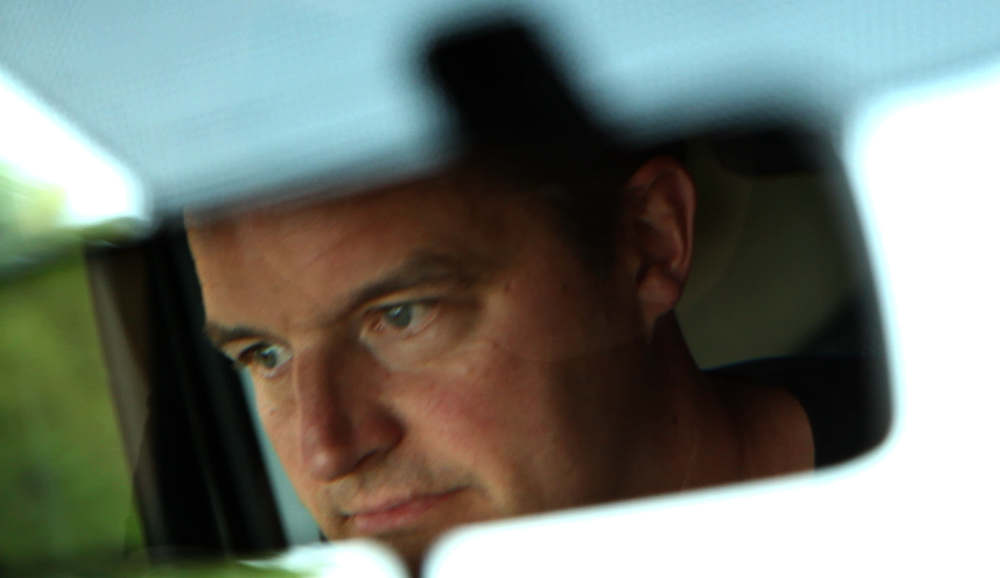 I am fascinated by how we tell stories about the past on film and the assumptions we leap to as makers and viewers. I think that telling the truth about history is all about drawing attention to history’s unreliability and the many layers of perspectives between “what happened” and us. Film builds a kaleidoscope rather than a telescope to the past.

I wanted to make a documentary that deconstructs the framing of history in documentary  that speaks in poetic language, enveloping the audience into a film that undermines the authority of the historian, drawing attention to the biases and manipulations of editing and music. To foreground the fabrication in our stories about the past is really the only way to tell the truth.

130 Year Road Trip is the second film to be made from the Docum’istory Project that seeks to merge documentary and history into a method that is open about the problems of telling the past in the present.

Made with the Support of:

The first film created for the Docum’istory Project, WANTED LAND TO WORK is a 3 minute experimental film exploring the colonial history of Windsor Essex while interrogating the process of tracing and interpreting the past through historical inquiry and analysis.

The film ruminates on the relationship between the historian, the people whose time and lives are being investigated and the land that connects them. The land is treated here as a witness, bridging what came before with the conclusions pursued in the present.

The film screened at the Bermuda Shorts Film Festival in Mannheim, Germany in 2012.